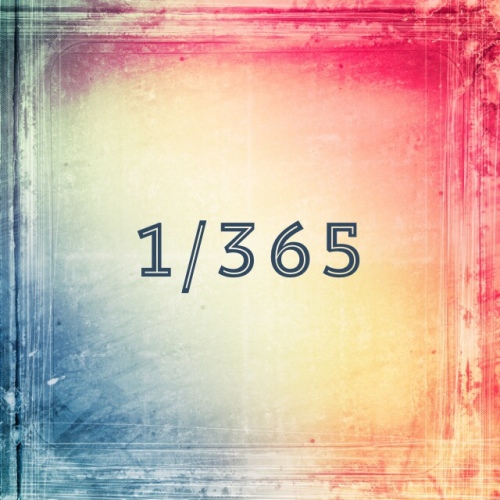 I woke this morning with a dry mouth and puffy face, the result of two margaritas and a few sips of wine: my last alco-hurrah before embarking on my 52-week experiment in sobriety. I had planned to drink one last glass of Sauvignon Blanc to say farewell to my drinking days. But by the time I got to it I already felt queasy from the margaritas and zillion tortilla chips (because ‘Merica) so I could only manage a few measly sips.

It was a good ending note, actually. I could have done without the nausea but it was reassuring (in an albeit unpleasant way). I had planned to have a few drinks, to celebrate Independence Day and my own impending independence from alcohol. But my body didn’t want ’em. There will be less to miss, I think, now that I know I’m no longer capable of “having a few drinks” the way I used to “have a few drinks…” every night.

I have had Sauvignon Blanc, my shining beacon of fabulosity, on a pedestal for the last several years. She has been my savior, my salve, my BFF. She has comforted me, chilled me out, lifted me up.

Except she’s a devil in disguise. A fraud broad. A knockoff handbag sold out of a trash bag on Broadway. At least that’s how she has been revealed to me. Everybody is different. But my body is onto her, even if my still-smitten brain wants to give her another chance. And another.

For the next 365 days, that won’t be an option. I’m locking the door to my mental trophy room and letting the key fall into the bottomless pit of my mom bag, to rest among the half-crayons, Hot Wheels, and used tissues.

Why am I doing this now?

My gut has announced that now is the time. I have a year before my son starts kindergarten. So, a year to figure my shit out so that I don’t feel completely gutted when he struts onto the school bus. That same September, in 2019, I’ll be celebrating my 10th wedding anniversary. I’m still a couple of years away from turning 40, but I want to lay the groundwork now to feel amazing by then.

I am closer than I have ever been to my best body ever. And I have been doing Weight Watchers for long enough now to know that I can’t effectively address my eating issues (read: battle the sugar-and-salt monster) with the shadow of alcohol looming over me. Willpower is a finite resource, after all.

As the phase of early motherhood comes to an end for me, I need to be able to think clearly and creatively about where I’m heading. I know I can’t do that if I continue to be seduced by Sauv B. Those days are over. For now. Maybe forever. But definitely for now. And I have a feeling that if I ever chose to open that door again, I’ll find Sauv B’s pedestal has crumbled to dust. 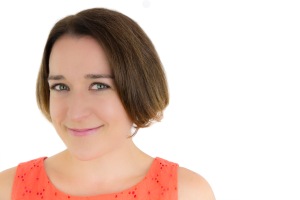 I’m a former #winemom and aspiring writer, feeling my way into my 40s. You know, now that I feel things instead of numbing it all with sauvignon blanc. I have been alcohol-free since 7/5/18 and dye-free, embracing my silver strands, since 2/12/20. I have been an archaeologist, a nonprofit fundraiser, and a kickboxing instructor. What will I get up to next?

I think my smile almost broke my mask 😷So happy to box in person with our family’s incredible coach @mikhunter2 🥊 And also: one three-minute round felt like a complete workout 🥵 Holy crap. Anything to summon a little mid-pandemic mojo! Excited to tackle a few more rounds next time, Coach Mike! #maskup #workout #pandemiclife #boxing #boxingtraining
Before ➡️💇🏻‍♀️➡️After 🤍
Most likely the only #1 bib I’ll ever get and I 💙 it. #coloncancerawareness has been a cause close to my heart since losing my stepdad to this heinous disease in 2004. I am a proud board member of the @coloncancerfoundation and so excited to be a part of this virtual fitness challenge in March. 45 miles. 1 week. Teams of 5. Over 70 activities which convert to mileage! $35 to register. If you are looking for some extra motivation to exercise, look no further! DM me for details or click the link in my bio to register! #ccfchallenge #coloncancersucks #coloncancerawarenessmonth #colorectalcancerawareness
It has been one year since I last dyed my hair. In honor of the occasion I was going to get a fresh chop and blow out today to really show off my silvers. I was even going to put on some makeup to look my best. But my hairstylist’s boyfriend tested positive for Covid and so here I am: unwashed, uncut hair, no makeup, waiting for my kids to come home on the school bus, looking my realest instead.
Happy Sober Bowl Sunday, friends 🏈
Rest day 📚🐶❄️
I saw this term here the other day and thought, “YUP.”
In the years I’ve been riding and running and bootcamping with #Peloton, some PRs have come easy. Some have felt natural, inevitable. Legs light as feathers, endurance that won’t quit. And some... some have been a fight. A brutal battle against my inner critic, my inner naysayer who keeps my self-doubt simmering despite my best efforts to douse it for good.
Today was a good day 🇺🇸 #inauguration2021 #kamala #madamvicepresident #bethelight

Motherly: I stopped drinking and it saved my motherhood

Maintaining_Mama Click the link above to visit my Zazzle store and get your #JOMO on!